2 Bell Peppers (I used one red, one yellow)

*Note about removing gills from the caps: if you slide your knife carefully under the gill just a bit and pop it up, the gill should give a bit. Then you can remove them in larger chunks with the knife/your fingers, being careful not to rip the cap.

3. Crumble and add bacon, butter and garlic to sautéed veggies and cook about another 30 seconds, until garlic is fragrant, then salt and pepper to taste. Remove all to a mixing bowl. Spoon veggies into mushroom caps on top of ham until they’re as full as you like, then top with one slice of Gouda.

4. Add final tbsp cooking oil to pan and heat to medium-low (or just under medium). Note that I did not clean out the pan – use those flavorful juices! Place mushroom caps in pan a couple at a time (more if you have room), cover and cook 5-6 minutes, until cheese melts on the top. When done, you may need to place these in the microwave or similar to keep warm while the others cook. When all are done, pour juices from the pan over the mushrooms and enjoy!

Recipe of the day

Welcome To Keto Recipes, Home of some of the best low carb recipes.
Contact us: [email protected]

Any cookies that may not be particularly necessary for the website to function and is used specifically to collect user personal data via analytics, ads, other embedded contents are termed as non-necessary cookies. It is mandatory to procure user consent prior to running these cookies on your website. 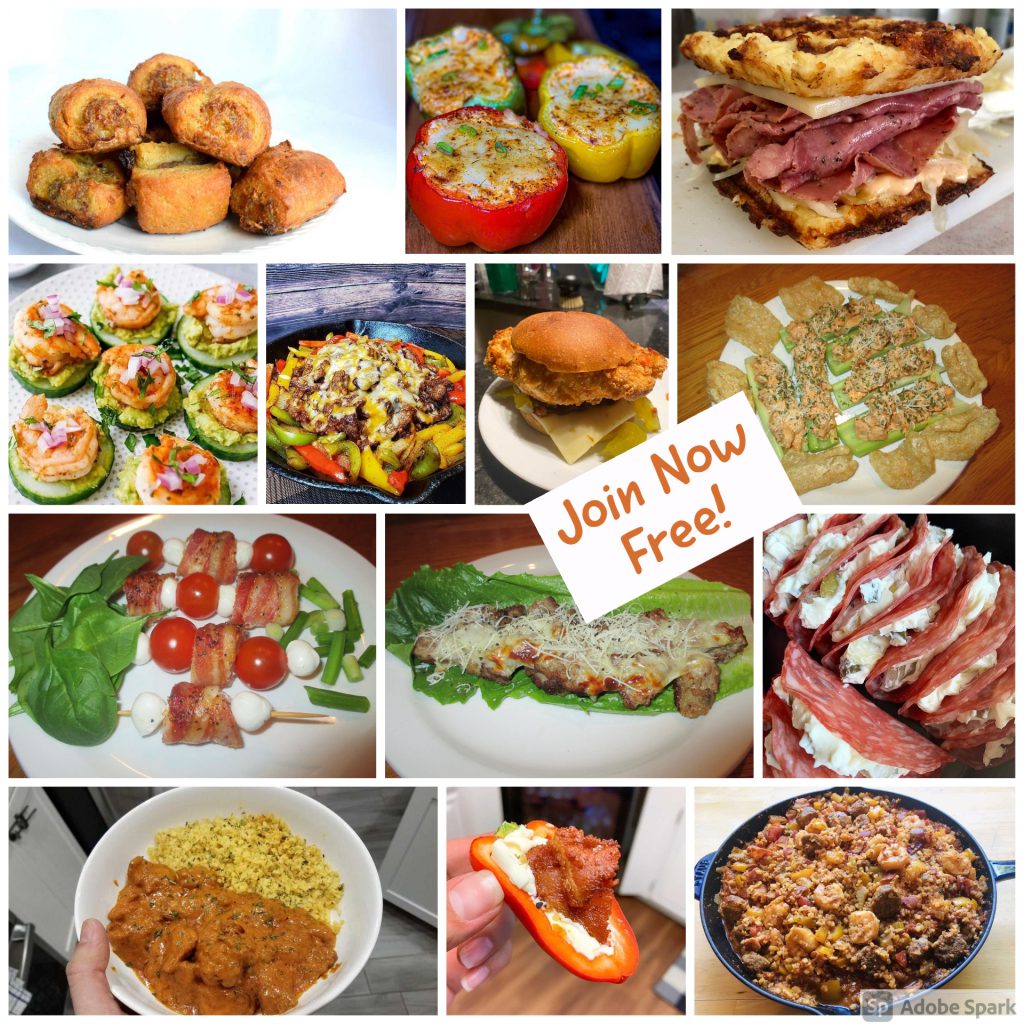